The latest insights, facts, and news 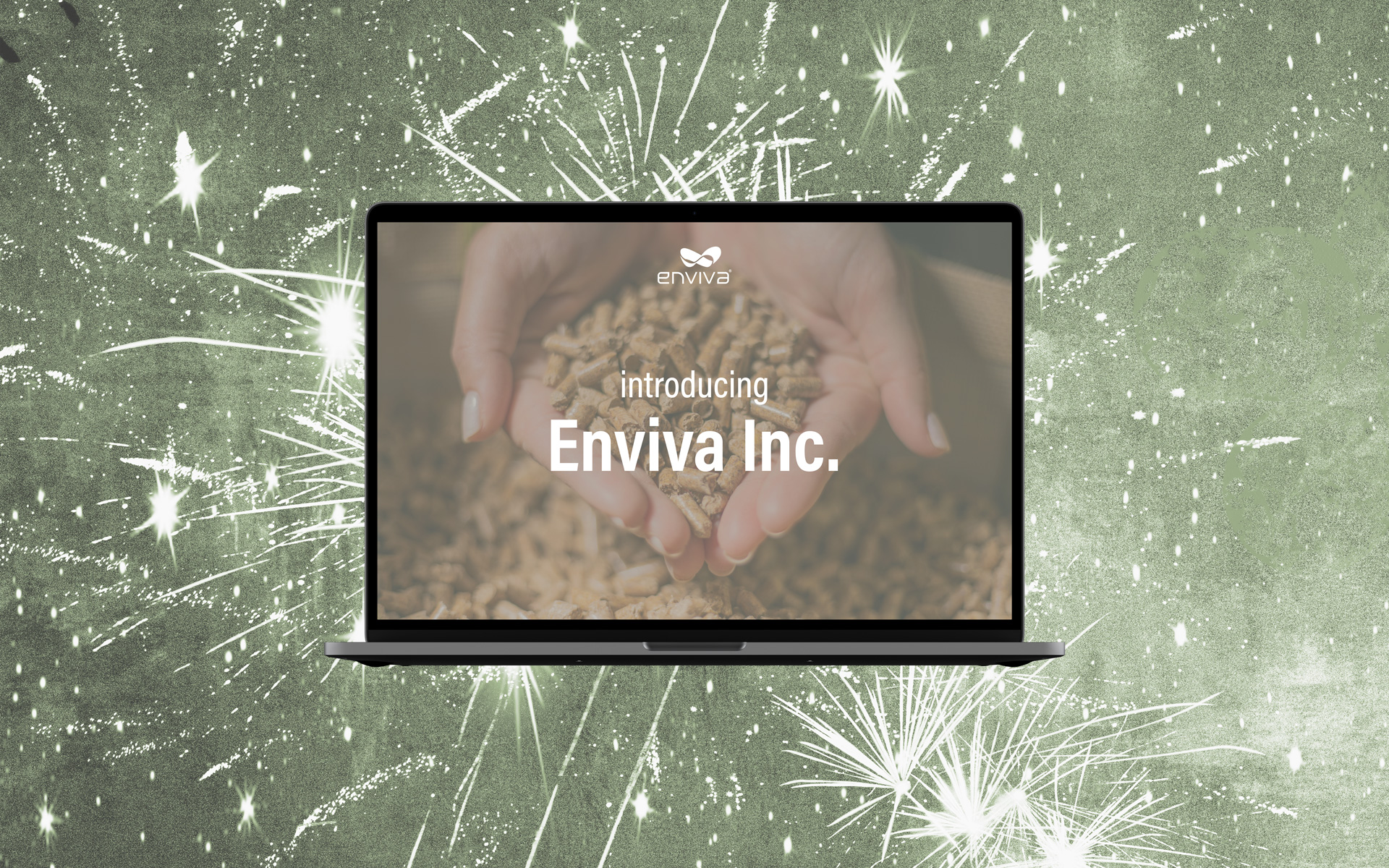 Making a Difference in North Carolina 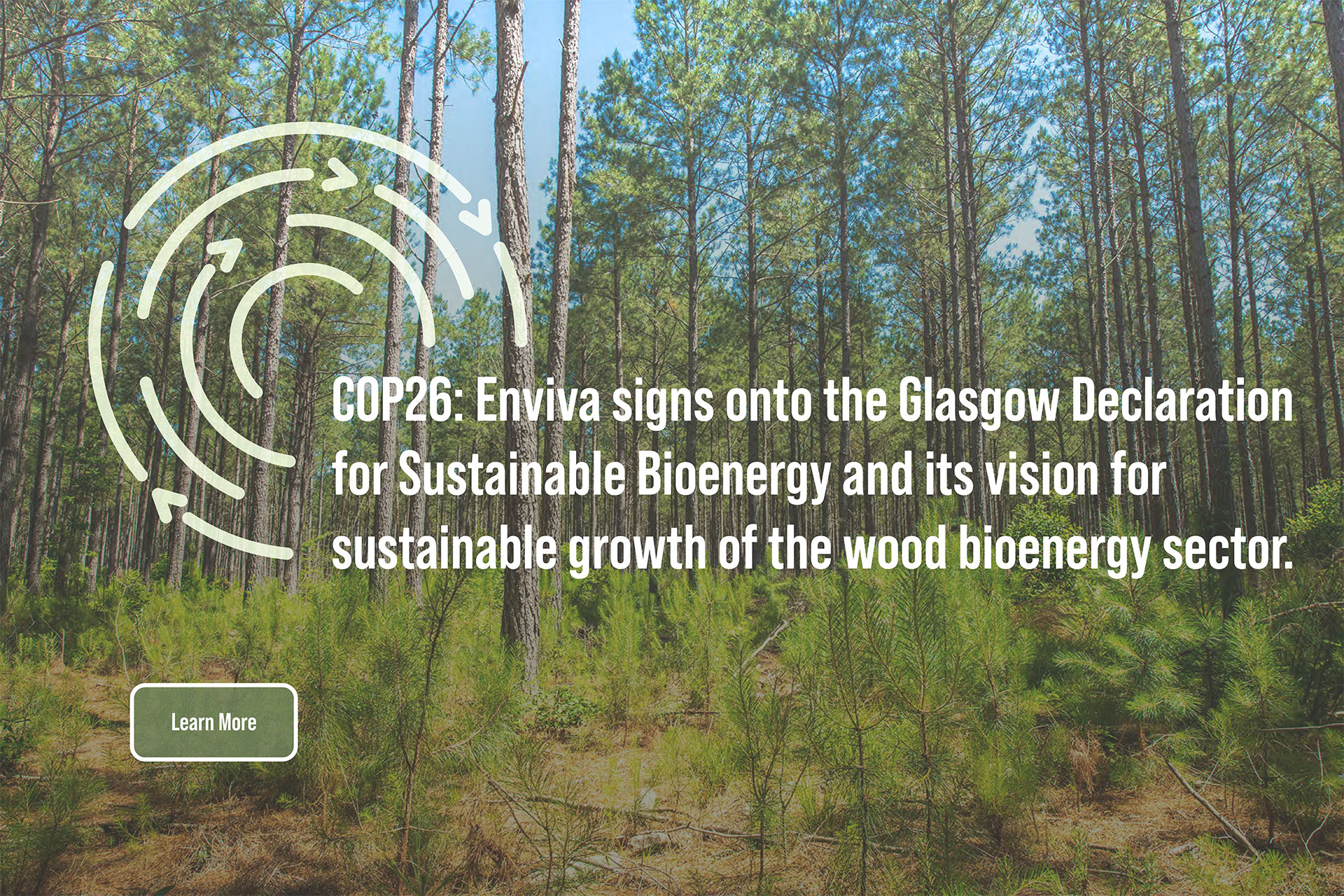