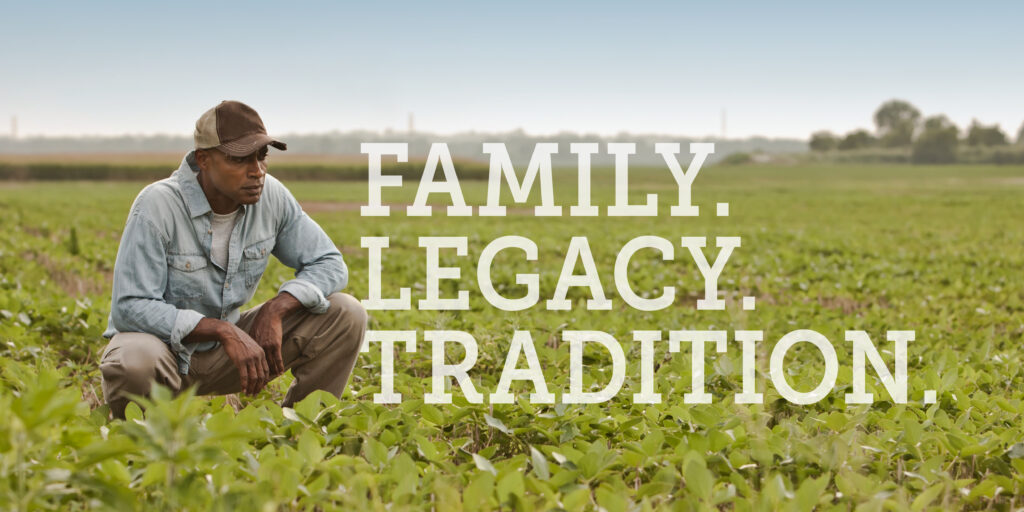 Enviva commits to work with families and landowners to achieve clear title, unlock sustainable land value, and advocate for public policy that supports land retention in the states in which the company operates

BETHESDA, Md., July 13, 2022 – Enviva Inc. (NYSE: EVA), the world’s largest producer of industrial wood pellets, announces the establishment of the Enviva Heirs Property Fund (EHPF), an initiative dedicated to ending involuntary land loss across the U.S. Southeast. Today, Enviva formally commits $250,000 on an annual basis to provide support to landowning families in the U.S. Southeast through direct financial support for professional services, identifying pathways for families to capture sustainable land value, and through public policy advocacy at the state and federal levels.  EHPF’s efforts will begin in 2022 in Mississippi and North Carolina, and will expand to include direct financial aid to landholders incrementally throughout Enviva’s operational footprint in the coming years, in addition to the national policy work currently underway.

The issue of heirs property predominantly affects southern Black landholders, and has been a significant driver of Black land loss over the last century. The Federation of Southern Cooperatives, a non-profit association of Black farmers, landowners, and cooperatives, estimates that 60 percent of African American-owned land in the South is held as heirs property, and from 1910 to 2007, it is estimated that Black farmers lost approximately 80 percent of their land, from about 20 million acres to about 1.9 million acres today.

“Since our founding, Enviva has been unrelenting in our commitment to make a positive impact in the communities we call home. Today’s launch of the Enviva Heirs Property Fund is one example of how we plan to make lasting progress across the U.S. Southeast today, tomorrow, and for generations to come,” said John Keppler, Enviva Chairman and Chief Executive Officer. “As a values-driven company, we care about people first, from our associates and partners to our customers and communities. I am proud Enviva is playing a pivotal role in the journey to end involuntary land loss for disenfranchised families across the United States.”

To eliminate the systemic hurdles resulting in involuntary land loss, the Enviva Heirs Property Fund will act on the following three functions for landowners:

Enviva recognizes there are well-established groups who have been working in this space for decades, and therefore will continue to partner with existing regional groups to address involuntary land loss issues. Current partners include the Roanoke Electric Cooperative (NC) and Winston County Self Help Cooperative (MS), to name a few.

“More than 100 years of systemic injustice and antiquated property laws have robbed southern families of billions of dollars in generational wealth because of heirs property status,” said Don Calloway, Vice President of Equity, Inclusion and Impact at Enviva. “As one of the world’s leading bioenergy and sustainability companies, Enviva has always worked with landowning families to maximize the value of their land. That process starts with helping families secure their land. We are proud to formalize our longtime efforts to marshal resources to reverse that trend and help secure family farms and the generational financial security they provide.”

Launching EHPF is the first step of many that Enviva is taking to address a pertinent problem spanning across the U.S. Southeast. Later this summer, Enviva is hosting the inaugural Heirs Property Policy Forum in Washington, D.C. to bring together legislators, landowners, community partners, and relevant organizations to create and deploy a unified policy agenda on heirs property.

To learn more about EHPF, visit www.heirsproperty.com. If you are a landowner in need of assistance, a legislator seeking information, or a professional service offering guidance, please contact heirsproperty@envivabiomass.com.

About Enviva
Enviva Inc. (NYSE: EVA) is the world’s largest producer of industrial wood pellets, a renewable and sustainable energy source produced by aggregating a natural resource, wood fiber, and processing it into a transportable form, wood pellets. Enviva owns and operates ten plants with a combined production capacity of approximately 6.2 million metric tons per year in Virginia, North Carolina, South Carolina, Georgia, Florida, and Mississippi, and is constructing its 11th plant, which will be located in Epes, Alabama. Enviva sells most of its wood pellets through long-term, take-or-pay off-take contracts with creditworthy customers in the United Kingdom, the European Union, and Japan, helping to accelerate the energy transition and to decarbonize hard-to-abate sectors like steel, cement, lime, chemicals, and aviation fuels. Enviva exports its wood pellets to global markets through its deep-water marine terminals at the Port of Chesapeake, Virginia, the Port of Wilmington, North Carolina, and the Port of Pascagoula, Mississippi, and from third-party deep-water marine terminals in Savannah, Georgia, Mobile, Alabama, and Panama City, Florida.